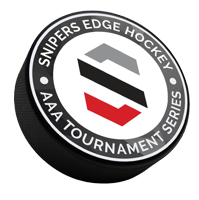 Snipers Edge Hockey is proud to sponsor an innovative and new AAA Tournament Series hosted by some of the top programs in Minnesota.

Our mission is to provide the most consistent and competitive hockey tournaments in a fun and safe environment all at a great value! Put simply, we are competitive AAA Hockey Programs coming together to run awesome AAA Hockey Tournaments presented by Snipers Edge Hockey!

Each Tournament weekend will feature specific combinations of ages and levels.  Levels will be Elite as well as  AAA. Age groups will be 2009-2015.

This first of its kind invitation-only event will take place October 20-23 (MEA Break) in Cottage Grove! Invited players will be drafted into competitive teams at one of our 4 distinct levels….Advanced Mite through PeeWee. Teams will play each other in a round robin style tourney. Click Here or on the event poster for full details. 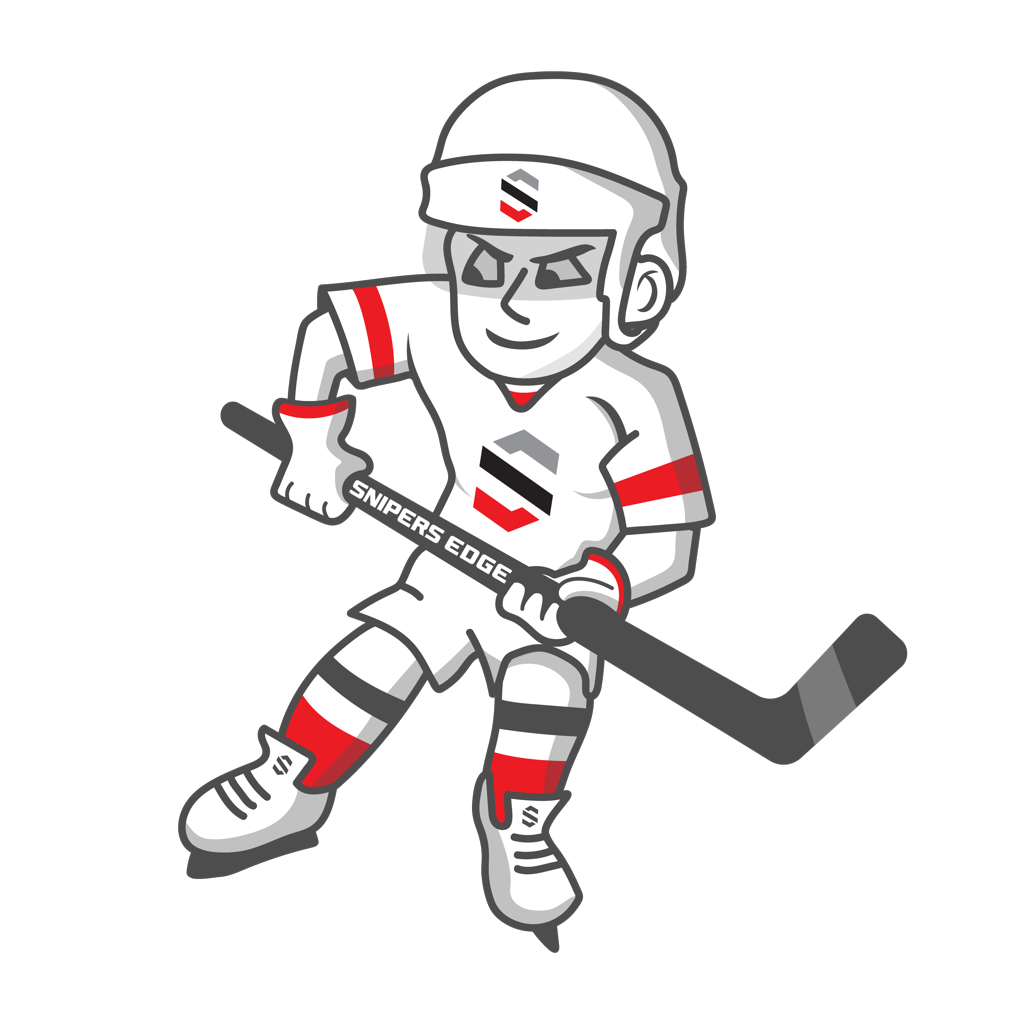 Click Here to Learn More About What Makes Our Events Special!

Click Here to See The Ages / Levels Available For Each Weekend!

Snipers Edge Hockey has been a pioneer in the hockey training products industry since its inception in 2005.  Whether you dream of becoming the next NHLer, or just want to get more playing time, Snipers Edge has the products that can help get you there!